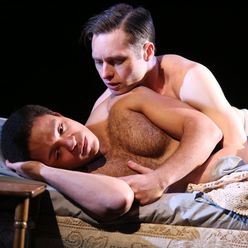 ON THE GROUNDS OF BELONGING
"You are not what love is supposed to look like, my friend. Not even remotely. I’m not even supposed to glance at a man like you for fear of what you might do. You think you can understand what that’s like?"
​
Houston, Texas in the late 1950s is a big enough city but a hell of a small town for its tight-knit gay community. Forced to look out for their own in a place where being who you are can get you killed, the gay men of Jim Crow Houston seek refuge in the blacks-only Gold Room or the whites-only Red Room. But when Tom, a white man, ducks inside the wrong bar, he meets Russell, a black man waiting for the wrong guy, and the two soon find themselves in the most dangerous place they could possibly be — in love. 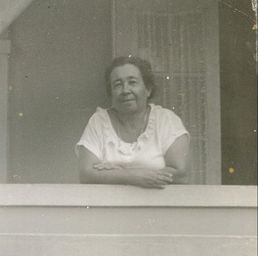 DON'T EAT THE MANGOS
"I don’t need a man! I’m not like you or Wicha, desperate for the affection of a flaccid piece of meat who does nothing but drain your fucking lifeblood while you cling desperately to him so you can pretend your life has meaning. It doesn’t! None of it means anything, and I don’t have to pretend it does. "
​
DON'T EAT THE MANGOS tells the story of three sisters living outside of San Juan, Puerto Rico. The sisters are faced with the daunting task of caring for their cancer-stricken Mami and their wheelchair-bound Papi. Despite being paralyzed, Papi still rules his family through fear, intimidation, and the ringing of a small bell. Over the course of a hurricane ravaged night, family secrets surface, relationships are tested, and the sisters are forced to contend with a legacy of trauma. 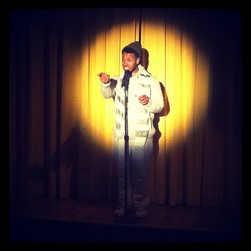 ASHÉ
"You are a man chased by faceless ghosts from your past, Juan Carlos. The closer they come the less you understand them. You have come here to confront them. Stick with me and we’ll figure it out. Te lo prometo."

Twins raised separately, as different as dusk and dawn. Johnny, light skinned, a straight corporate lawyer, a fanatical atheist. Javi, piel canela, a gay Santero priest who believes in a spiritual life beyond what we can see. When they are thrown together later in life—Johnny dealing with kidney failure and Javi his only hope for a transplant—they're faced with the choice to bind themselves closer or let their differences tear them apart. With the help of their lovers and a prophecy shared between them, they find answers neither of them wanted to know. 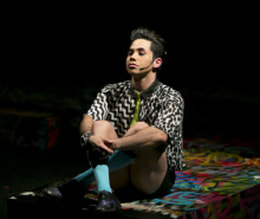 NEON BABY
"The dance floor is the last refuge of the damned."

Fierce. Funky. Flawless. Fabulous. Welcome to the Runway, the place for the runaway, and all the Legendary Children of the 80s. An electric drag ball musical that follows the story of Juanito Xtravaganza and how he learned to feel it, live it, love it, and give it! 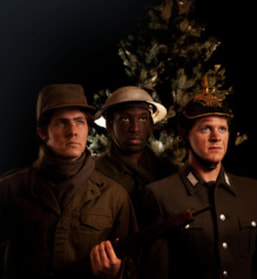 IN FIELDS WHERE THEY LAY
"And so it went on.  First the Germans would sing one of their carols and then we would sing one of ours, until we started an English hymn and the Germans immediately joined in singing the same song to the Latin words. And I thought, well, this is really a most extraordinary thing – two nations both singing the same carol in the middle of a war."
It was the war to end all wars. It was a Christmas like no other. These are the men that changed history. WWI, 1914, a troop of British soldiers joins the battle on the Western Front.  Christmas Eve catches them unawares as suddenly the glow of Christmas trees lights up the German trenches. Singing cuts across No Man’s Land. Silent Night. The British soldiers join their German counterparts in song, and from the music a short-lived truce is born, sealed by the broken English of a German soldier: “we no shoot, you no shoot.” 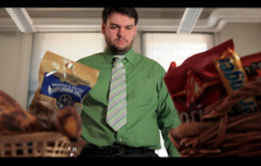 LOSSES AND GAINS
"That stomach's gotta be good for something besides bouncing me up and down."

When Mario decides to turn his life around by losing weight, his determination is challenged by his boyfriend's fears and a new coworkers interest. A humorous look at gay male body image using fad diets, chubby chasers, and lots and lots of Doritos.
Powered by